Make sure that you have downloaded and unzipped the driver file. Install the Waveterminal 192 hardware in your computer if not already done. If you are just booting your system, Windows might detect the hardware as a new device and a Found New Hardware dialog will appear automatically. If so, click Cancel.

To start the installation, launch the setup program, which is an .exe file that is inside the driver download, by double clicking on it. Typically the filename is something like WT192_LXM_vX.YY_setup.exe where X.YY is the version number of the driver. When launching the installer, Windows might display a security message. Make sure to allow the installation. After that, the following dialog will appear: 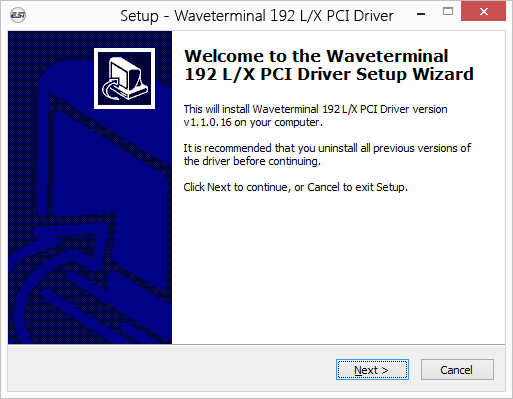 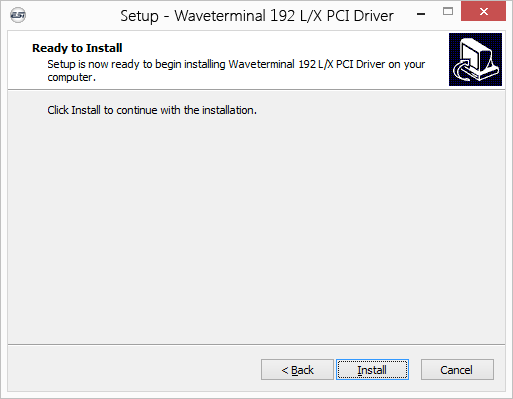 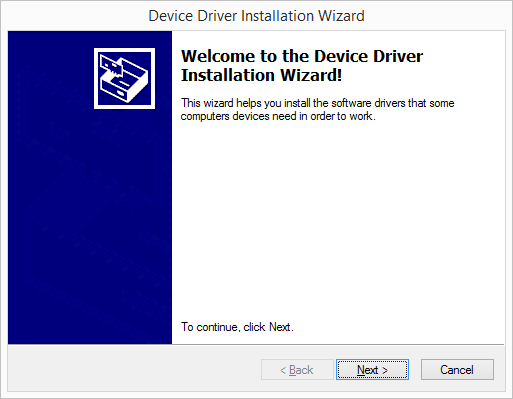 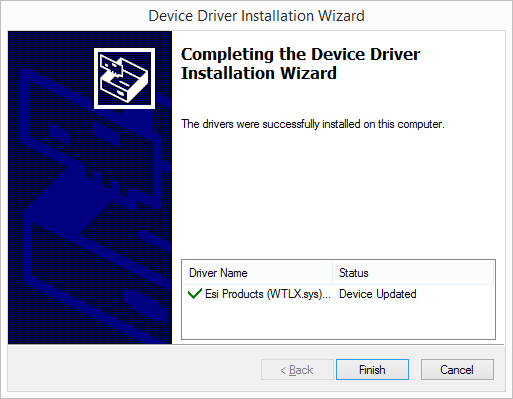 Once you see this, click Finish. On some systems it might be good to reboot the computer manually now. You will see that the Waveterminal 192 control panel is now automatically being loaded and displayed - the installation is finished.